Books I Read In April 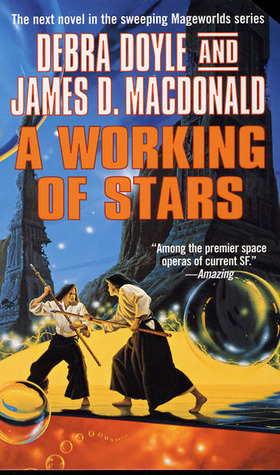 On the planet Entibor, Arekhon sus-Khalgath sus Peledaen has found shelter and domestic tranquility with his old love, Elaeli Inadi, at the price of what he had left behind: a dispersed and shattered Mage-Circle, an estranged brother who had tried to kill him, and a homeworld on the cusp of massive cultural upheaval.Arekhon finds himself impelled homeward by strange dreams and prophetic visions. The Great Working—the effort to do the unthinkable and reunite a galaxy long sundered by the Gap Between—remains incomplete, left unfinished in the aftermath of the dissolution of Arehkon’s Mage-Circle. But too much energy and too many lives have been poured into the Working already; and it cannot end so long as any of the Circle members remain alive and bound into it.Home, unfortunately, isn’t a safe place for Arehkon to be at the moment. For Eraasi has changed—and the great fleet families at the center of the Eraasian culture are girding for war. 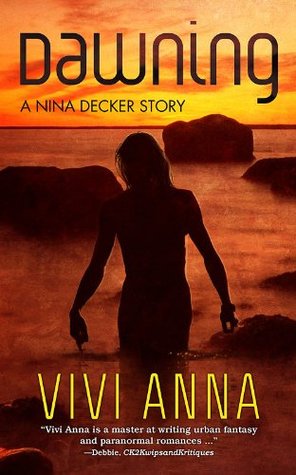 Born with gills and not wings, Dashrael has always tried to prove himself to the high fae of Nightfall. A skilled tracker and hunter, his services have been used for a century. But the mission this time is different and goes against everything he believes in. And disobeying orders sets destiny into motion. 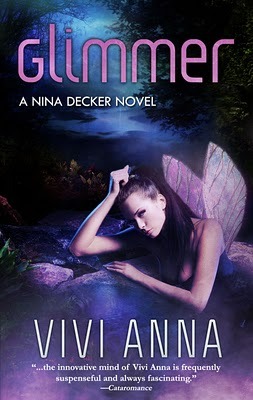 Although Nina Decker's father is one hundred percent human, her mother is not. She belongs to an ancient and rare race of people called the fae. But these fae are not those written about in fairytales, with pretty gossamer wings and fairy dust, no they are sinister, malevolent and unkind, dwelling in another realm called Nightfall. More prone to destroy than to create. Abandoned at the age of ten, to be raised by her father, Nina has never forgiven her mother for that or for ruining her father. A man of only sixty, he appears to be closer to eighty with a frail body and mind. He's been fae-struck and is slowly fading away to nothing. This is one of the reasons why Nina has never gotten too close to any one man. She doesn't want to seal his fate like her father's has been.But she can't deny her fiery connection to Severin Saint Morgan, a sexy as hell werewolf and the alpha of the Vancouver wolf pack. He's an Australian immigrant working at the university as an associate professor, and the publicized face of the werewolf species. He makes her blood boil with desire and makes her tremble with fear. But its only when her mother reappears with startling revelations about an upcoming war between the fae and the werewolves that Nina realizes that she may be a pawn for both sides. 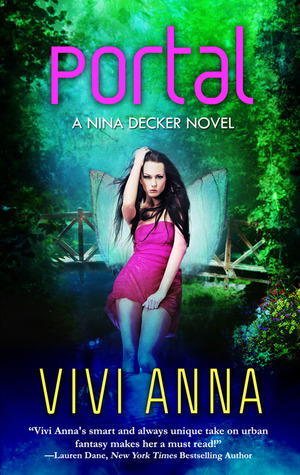 Nina Decker wants nothing more than to find her father and exact revenge on her mother. To do that she has to wait for a portal to Nightfall to open. That’s where her mother took him, to her birthplace, to the realm of the fae. The absolute last place Nina wants to go.When an unexpected portal opens, Nina and her werewolf lover Severin Saint Morgan cross over to the fae realm but they are greeted by armed fae warriors and Severin is arrested for treason. Escorted to Nightfall palace, Nina is greeted coolly by her grandparents whom she’s never met and her mother. She is said to be a princess but is treated like a prisoner. She’s given handmaidens to watch over her and a Chancellor to give her advice, but none of them seem too happy to have her around.Now she has to figure out how to find her father, rescue Severin and to keep her head, because there are several of those in Nightfall who would love to see her head on a silver platter.